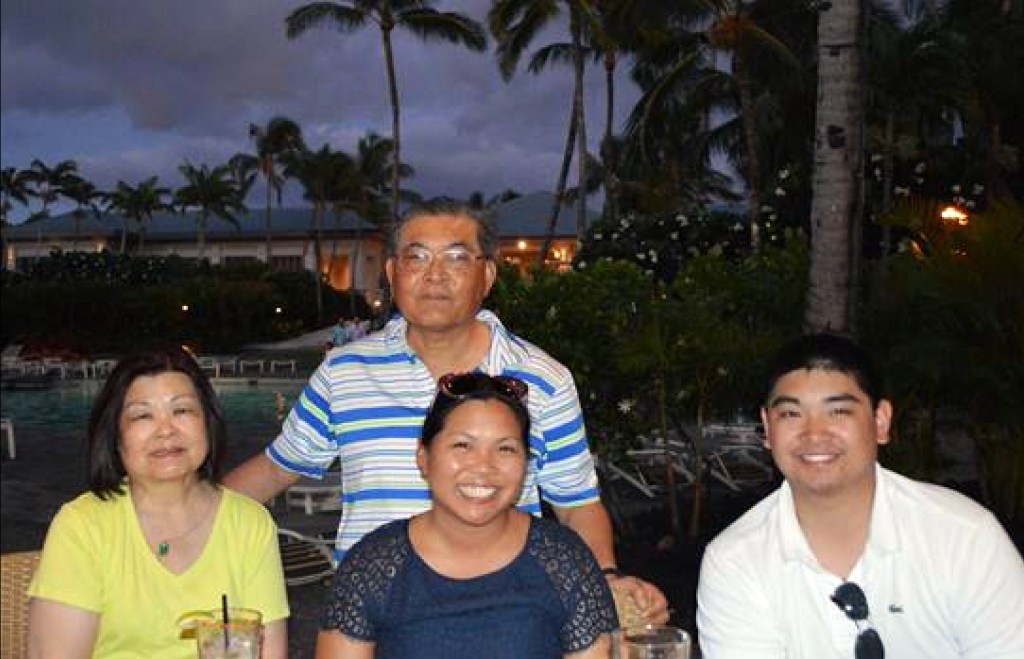 A candlelight vigil will be held Tuesday night in San Francisco for Michelle Go, 40, the Bay Area native who was killed last weekend after being pushed onto the subway tracks at Times Square station in New York City.

The vigil is scheduled for 6 p.m. in Portsmouth Square, according to a Dear Community social media post. The event coincides with the vigil hosted by Asians Fighting Injustice at the Red Steps in Times Square.

“We are in mourning and will heal with our brothers and sisters on the east coast,” the message read.

Go was killed Saturday morning after being pushed onto the southbound Q train tracks at the Times Square 42nd Street station, according to New York Police Department Commissioner Keechant Sewell.

RELATED: Woman killed after being pushed onto NYC subway tracks grew up in Fremont

Officers discovered Go with “serious bodily trauma” under the train, where she was pronounced dead by medical personnel. Authorities said she was on the train platform and was ‘suddenly pushed’ by a man, later identified as 61-year-old Simon Martial, onto the tracks in an ‘unprovoked’ attack “. Martial was charged with murder.

Go was born in Berkeley, lived in Fremont, and graduated from American High School in 1998. Go attended the University of California, Los Angeles and received her MBA from the Stern School of Business at the University of New York. She recently worked at Deloitte, according to her LinkedIn profile.

Go’s family released a statement Monday, asking for privacy and thanking the mourners for their condolences.

“We are in shock and mourn the loss of our daughter, sister and friend,” the statement read in part. “We hope Michelle will be remembered for the way she lived and not just the way she died. She was a beautiful, bright, kind and intelligent woman who loved her family and friends, loved travel the world and help others.

Merhawi Keflezighi said in a Facebook post that he attended UCLA with Go and met her during their freshman year.

“As we all know, it’s not easy to keep in touch with friends for over 20 years, but somehow Michelle and I have found a way to stay in touch, no matter what. didn’t matter how busy we were,” Keflezighi wrote in the post on Monday.

“I’m grateful that we crossed paths and became great friends,” he continued. “Michelle, you will not be forgotten.”

Richard Konda, executive director of the Asian Law Alliance, attended Santa Clara University School of Law with Go’s father, Justin, and met him in the 1970s. Konda also knows Go’s mother , Marjorie, and said it’s “been a long time” since he last saw Go, who he described as a “nice young lady.”

“I was just shocked and disturbed – emotional,” he said. “Cases of violence, they affect all of you, but when it’s someone you actually know, it’s even more disturbing and it’s hard to understand why they happen.”

DC-area forecast: A cloudy and busy Mother’s Day, with sunshine on Monday